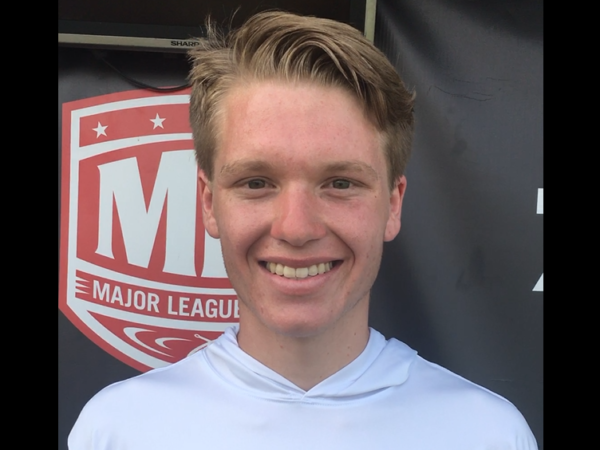 “I had two or three fish I had located before the tournament that I thought I could catch, and that was my main plan – to catch them right at the start and then settle in on the bank and go from there,” Austin said. “I caught two out of the three pretty quickly, and then the rest of the day was spent just jumping from here to there, catching little ones and every now and then a good one. It was real spotty.”

Austin said he used a green-pumpkin Berkley Powerbait Power Worm on a 1/0 hook with a 1/8-ounce weight on 7-pound-test line. He said the light line was key to helping the rig get down deeper more quickly. Austin said the rig resulted in 10 or 12 fish – nine of which were keepers.

“We’d hit a bank and get a good one, and then I’d catch two or three 2-pounders,” Austin said. “The last fish I caught that I weighed I caught with 30 or 45 minutes to spare.”

Austin said he expected the winning weight to be 19 or 19½ pounds.

“When I came in, I was thinking I had a top-5 finish,” Austin said. “It was at the end of the spawn, and the weights tend to go down.”

Austin said his longtime fishing companion passed away days before the tournament, with memorial services scheduled the day of competition. His friends encouraged him to fish on.

“They told me he would want me to go ahead and fish today, and I did,” Austin said. “To win it was a special thing. When I found out I had won, I just went off and had myself a moment and cried and talked to him.”

James Reece of Big Stone Gap, Virginia, caught the largest bass in the Co-angler Division, a fish weighing in at 5 pounds, 13 ounces. The catch earned him the day’s Berkley Big Bass Co-angler award of $365.