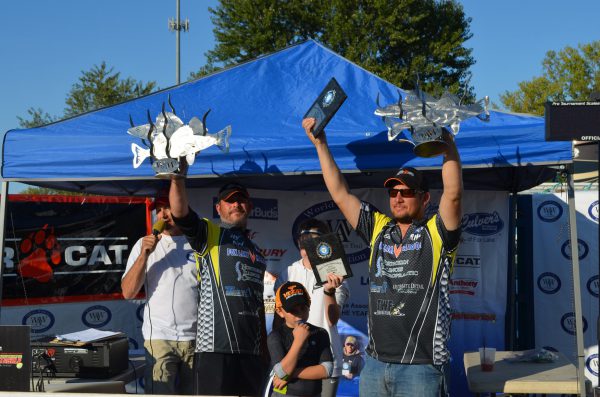 Details
The World Walleye Association was established in 1999 as a grass-roots organization with the vision of bringing competitive tournament fishing to anglers on their home waters. The World Walleye Association’s format of team tournament fishing was designed by fishermen for fishermen. In the spring of 2017 the WWA changed from private ownership to being run and managed by a Board of Directors made up of WWA competitors. In 2018, the WWA is officially a Not-For-Profit organization that strives to return over 100% of tournament entries back to the competitors. All are encourage you to get involved.

TEAMS:
Teams may consist of three fishermen, While two team members fish each event, there is no restriction on which team members fish an event. Should a team member request to split and form a new team, the new team will start with “0” points

ONE-DAY QUALIFIERS
Divisional qualifiers are open to all current WWA members. Each entry must be accompanied by a $180 entry fee if received 7 days prior to the event. Entries received at the rules meeting must be paid in cash and include a $40 late fee for a total of $220 (no exceptions).

Points: Each qualifier event is worth 400 total points. Points decrease in two point increments by place of finish for teams weighing fish. 5 points will also be awarded for each fish weighed. Entered teams that do not weigh fish are awarded 100 show points

WWA Championship is invitation only and is typically held in May or June of the following year. Invitations will be sent to the top 15 teams.

Registration fee for the Championship is $200, All teams are guaranteed a payout of $200 minimum.

MORE INFORMATION:
Each tournament is limited to 60 teams per event unless noted otherwise. All World Walleye Association tournaments are Cabela’s NTC qualifying events.