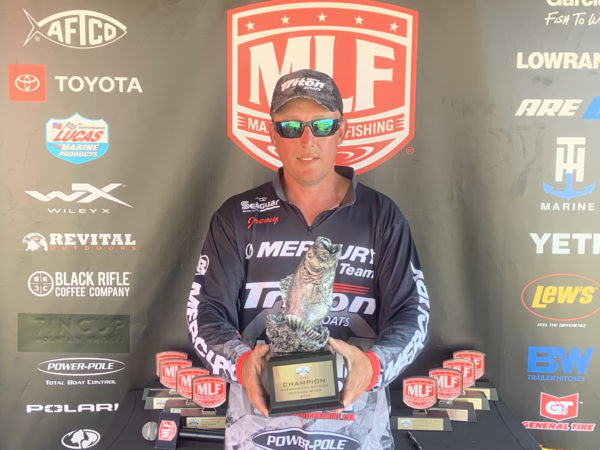 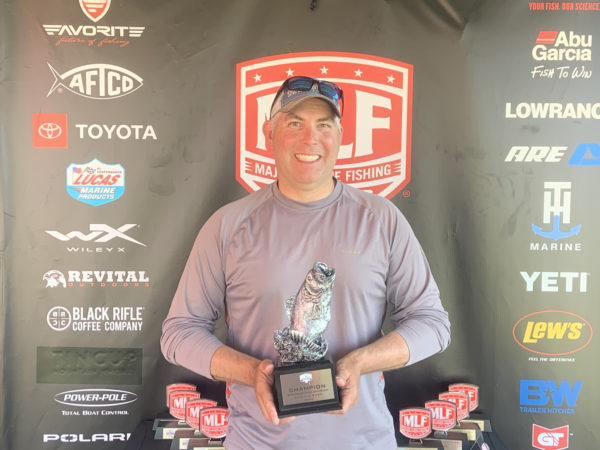 “I started out on some sight fish I had found Friday afternoon,” Southerly said. “I caught them and had about 18 pounds by 9 o’clock.”

“Everything just went really smoothly, and I never lost a fish,” Southerly said. “In order to get the win you have to fish clean, and every fish that bit I put in the boat.

“This win feels really good,” Southerly added. “These Potomac fishermen are a tough group to win against.”

John Lorenzo of Kane, Pennsylvania, had a largemouth that weighed 8 pounds, 2 ounces that was the heaviest of the event in the Boater Division and earned the day’s Berkley Big Bass Boater award of $795.

Conley caught the largest bass in the Co-angler Division, a fish weighing in at 5 pounds, 4 ounces. The catch earned him the day’s Berkley Big Bass Co-angler award of $397.