Ten teams will be competing for a grand prize of $50,000 during the Yamaha Bassmaster Redfish Cup Championship presented by Skeeter in Port Aransas, Texas, Nov. 12-14, 2021. 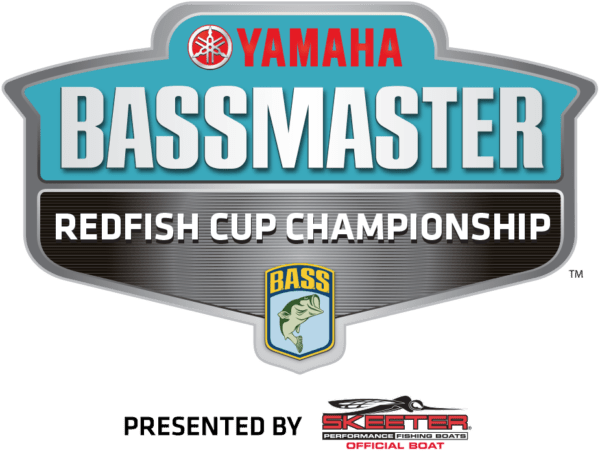 “We had the freeze (severe winter storms) back in February and I was concerned about the number of fish that would be in our area, but the time of year we’ll be fishing this tournament is going to be a big plus for us,” Land said. “The redfish will be schooling up this time of the year, and we’ll be trying to find and target those larger schools of redfish in order to find the weight we need.”

Juvenile redfish grow up in the protected inshore waters of bays and estuaries before heading offshore when they reach maturity at approximately 30 inches. Biologists have found that, while mature redfish typically gather in spawning groups near coastal inlets each fall, the larger juveniles — the ones nearing recruitment age — will also form fall schools in what may be explained as practice runs for upcoming transitions.

“That’s what we’ll be targeting; those redfish that are between 27 and 28 inches,” Land said. “Those are the ones that will weigh the most.”

The tournament format will allow each team to weigh two redfish between 20 and 28 inches. Seeking those “upper slot” fish — the ones closest to the maximum allowed length — anglers will target a variety of habitat features from the rock jetties guarding coastal inlets, to oyster reefs, shallow grass flats near deeper edges and mangrove shorelines.

Land, who will partner with former NFL player Nicky Savoie, said he believes competitive fish can be caught throughout the entirety of tournament waters — Port O’Connor south to South Bird Island Basin. Nodding to Florida’s famous redfish tradition, he believes that anglers familiar with Sunshine State fisheries will find familiar scenarios in his home waters.

“I expect the Florida guys to do what they’re comfortable with, which is drift the shallow-water flats with clean water near mangroves,” Land said. “The majority of our mangroves were killed in the freeze, so it will look a little different to them, but I expect the Florida fishermen to do well in this tournament because Port Aransas sets up very similar to Florida-style fishing.”

With any of these options, tides are essential to the redfish game, both in terms of shallow access, as well as feeding intensity. As Land notes, reds typically eat best on a strong falling tide; however, the tournament days will bring a challenging scenario.

“I think you’ll have to focus on where you really want to be when that tide is moving the most,” he said. “You’ll want to be in your best spots that time of day when they are moving.”

Doing so could reward a team with three days of upper-slot fish. Land predicts a winning three-day total of 48 pounds. Breaking down the math, that’s two 8-pound fish a day. Definitely doable this time of year, but, as Land notes, it’s going to come down to playing the numbers game.

Fans can catch Bassmaster Redfish LIVE coverage all three days of the tournament as cameras capture all of the action. Bassmaster.com will stream live beginning at 7 a.m. CT on Nov. 12. FS1 will broadcast live Nov. 13 from 7-10 a.m. and Nov. 14 from 7-11 a.m. with continuing coverage available on Bassmaster.com.