American Sportfishing Association Elects Board of Directors Members for 2020

American Sportfishing Association Elects Board of Directors Members for 2020

New board members bring a wide-range of experience and expertise

Alexandria, VA – June 13, 2019 – Four members of the American Sportfishing Association (ASA) were elected to fill two At-Large seats and two regional seats on the board of directors. Their three-year terms begin October 1, 2019. ASA is the national trade association that represents the sportfishing industry. Charlie Davis, the Fishing Category Director for Plano Synergy, has been involved with retail sales all his life, learning the basics from his father. Over his career, he has made it his business to understand what the end consumer wants and needs. Charlie brings his knowledge and expertise, as well as his passion for fishing, to ASA’s board of directors. This is Charlie’s first term as an ASA board member. 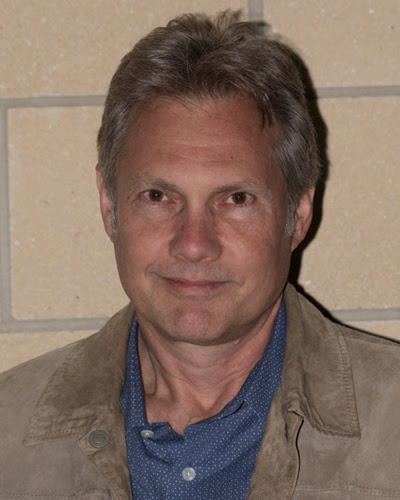 Dan Ferris, the owner and operator of MidWest Outdoors, Ltd., was re-elected to represent the Great Lakes Region on ASA’s board. Dan sees himself as being an advocate for resources to be focused on high-priority regional issues across the U.S. He is also a charter member of the 60 in 60 Committee working to develop industry initiatives to get more people into fishing and the Communications Committee which advises ASA on member and industry communications. Bob Hunter, Vice President of Merchandising – Fish/Camp/Marine & Shooting Sports Divisions, Big Rock Sports, was elected to serve his first term as a board member. With his extensive background in retail sales and knowing the key role that independent retailers have in our industry, Bob wants to bring his knowledge and expertise to help the association grow retail membership. 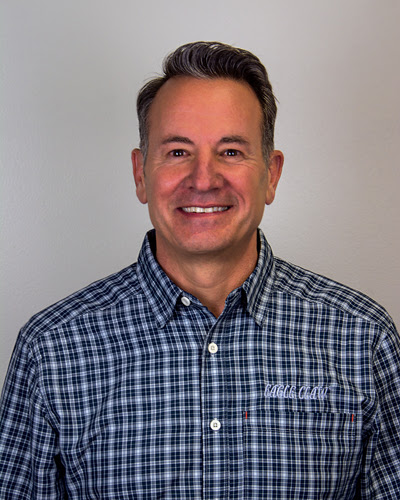 Mike Jackson, President, Wright & McGill, was elected to his first term as an ASA board member. Over his 27-year career with Wright & McGill, he has touched all aspects of the recreational fishing industry – from manufacturing to distribution to retail sales. He currently sits on the Trade Show and Marketing Insights committees, bringing his knowledge and expertise to advise ASA in these areas.
The current members of the board of directors are: Executive Committee – Chris Megan, Publisher, On The Water, LLC, Chairman; Zack Swanson, General Manager and Vice President, Sales, Rapala USA, Vice Chairman; Louis Chemi, COO, Freedom Boat Club, Secretary; Dan McDonald, President, Yakima Bait Company, Treasurer; Jesse Simpkins, Director of Marketing, St. Croix Rods, At-Large; and Kirk Immens, President, Sportco Marketing, Inc., Immediate Past Chairman.